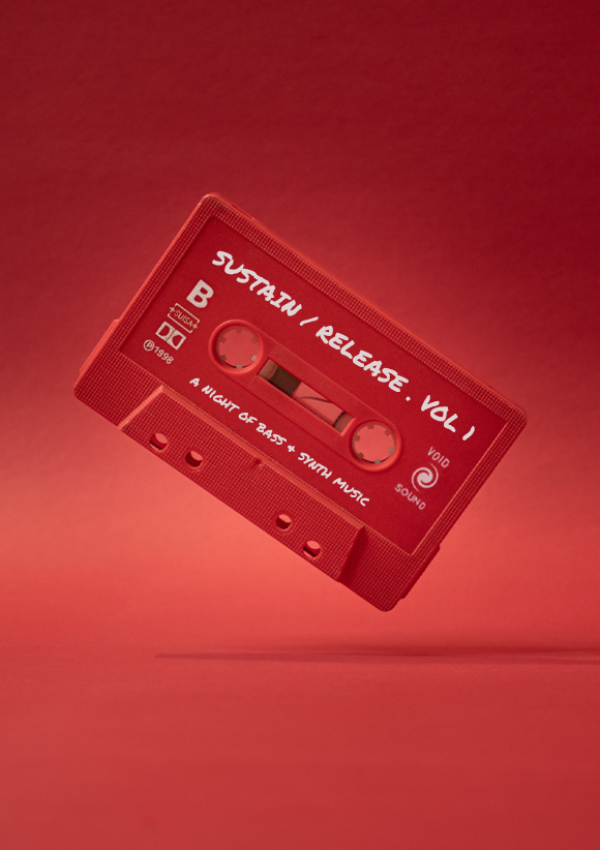 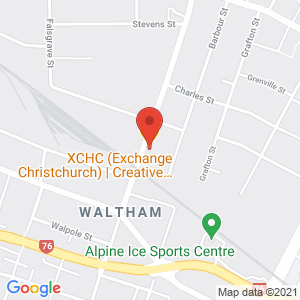 You're invited to Sustain/Release, a showcase of Christchurch and greater NZ's best underground producers, musicians, and DJ's! For our first installation we are featuring five incredible performers from Wellington and Christchurch.
ALL TICKET SALES SUPPORTING OUR PERFORMERS
** $10 Earlybird / $15 General  / $20 tickets on door **
Our first act will open our space with a live synthesizer sound journey, before we launch into the world of bass, dubstep, breaks, and more!
LINE-UP:
-----------------------------------------------------
0900 - GRAINS (LIVE SYNTH ARTISTS)
1030 - ORAN MOR (PRODUCER & DJ)
1200 - SPECIAL GUEST TBA (PRODUCER & DJ)
0130 - AMANITA (DJ)
-----------------------------------------------------
For our first show we've teamed up with Lightcraft Lasers (Hugh Parsons), who will be providing live synchronised beams of excited photons for your eyeballs.
*** GRAINS ***
With two Synthstrom Deluges serving as their mainframe, synth-duo Grains (Perry Hyde & Calum Turner) have been stoking the Wellington underground with a fresh breed of live, exploratory electronica. Drawing raw audible materials from both the mundane and the natural sublime, Grains will weave familiar ambiance into pulsing, rising and rhythmic sonic journeys through inner and outer space.
*** ORAN MOR ***
Having just moved here from Wellington, Òran Mór is Christchurch-based DJ/producer Oliver Macro, a lifelong lover of sound and all of its ethereal properties. A familiar figure among the psychedelic, circus, and alternative outdoor-loving communities of Aotearoa, Òran Mór is known for an intricate and considered approach to music and sound, with a love of stylistic diversity and the spaces between sonic worlds.
*** ??? ***
*** DEJÁ-VÜDÜÜ***
(Previously known as Amanita Muscaria), a genre versatile DJ and learning producer who has spent the last 4 years spreading her diverse music through out New Zealand and abroad.

From humble beginnings Dejá started redefining her music by submerging her self in the NZ underground and enveloping all the musical resources and lessons that were presented to her.
While traveling and experiencing exotic cultures and sounds, from her overseas journeys and inner worlds, Dejá has created and collected an archive of minimal, bassy and exotic dubstep to get lost in.
- Doors open at 8
- Beer, wine, spirits at bar